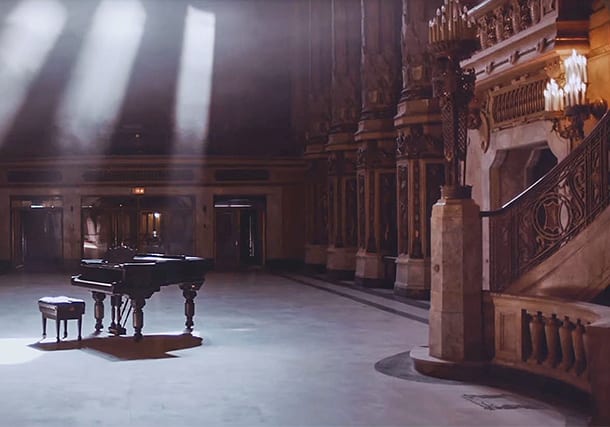 A LOOK INSIDE THE UPTOWN THEATRE

Booth Hansen is currently working with developers on the renovation of the historic Uptown Theatre at Broadway and Lawrence. The theater is a spectacular example of the work of architects Rapp and Rapp.
A new music video by Regina Spektor is set in the Uptown Theatre — its music and dance reflect the elegance of the space which has been dormant since 1981. We look forward to bringing this amazing structure back to life.
Click here to watch Regina Spektor’s video for “Black and White” featuring the Uptown Theatre. 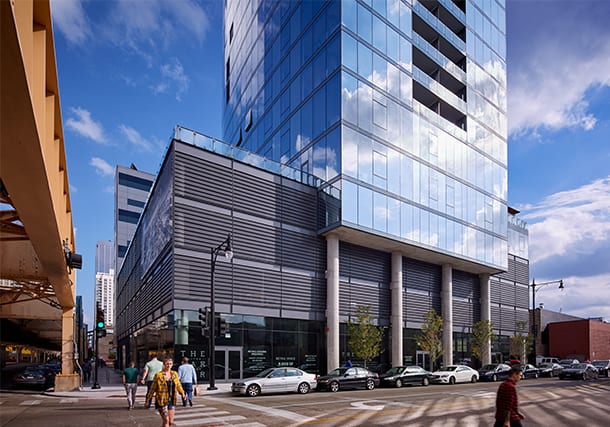 CycleBar is opening a studio at The Parker, becoming the first boutique fitness concept in the Fulton Market District.
You can learn more about CycleBar opening at The Parker on Crain’s by clicking here. 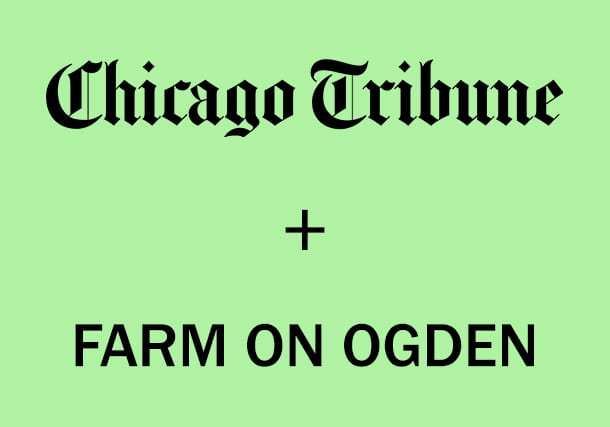 The Chicago Tribune featured the Booth Hansen designed Farm on Ogden in an article entitled Five urban farming projects in Chicago to watch in 2017.
Farm on Ogden (located at 3555 W. Ogden Avenue) is a new $3.5 million urban farm conceived by the Lawndale Christian Health Center and Windy City Harvest (which is the Chicago Botanic Garden’s urban farming program). The Farm will allow Windy City Harvest to increase overall production and double its training capacity – Windy City Harvest currently grows more than 100,000 pounds of produce a year in addition to training low-income people of color how to farm. The 30,000 square foot facility will house a 50,000 gallon aquaponics system, greenhouse, store that sells the farmed produce, and a commercial kitchen for hosting cooking classes.
See the Chicago Tribune’s article on the Farm on Ogden here. 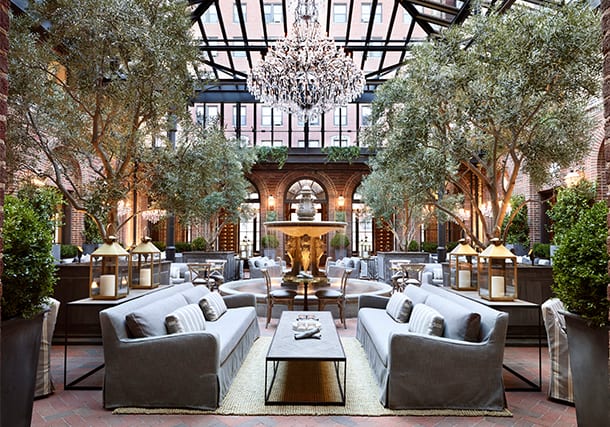 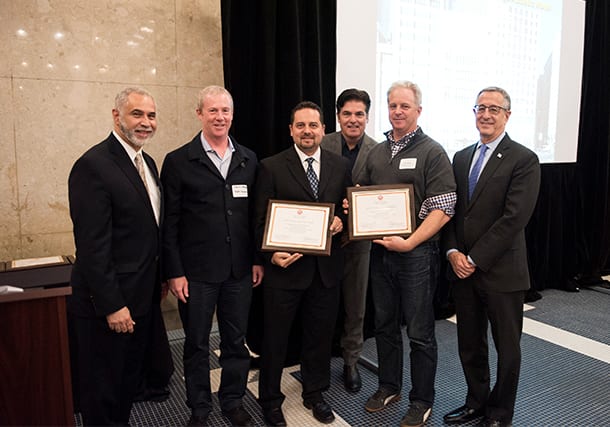 Congratulations to our team and friends at Restoration Hardware for winning the Chicago Landmark Award for Preservation Excellence for The Three Arts Club! The award is given by the Commission on Chicago Landmarks to projects that promote the city’s architectural history through preservation of its historic and cultural heritage.
The original 1914 Holabird and Roche building was renovated as Restoration Hardware’s new gallery with the atrium space brought back to life as a restaurant with a stunning glass roof structure. Masonry repairs and restoration of historic windows and ground-floor spaces revitalized the Byzantine-inspired design that is integral to the Gold Coast neighborhood.
The Chicago Department of Planning and Development states that “the lines of people along the streets are a testament of success of the rehabilitation.” 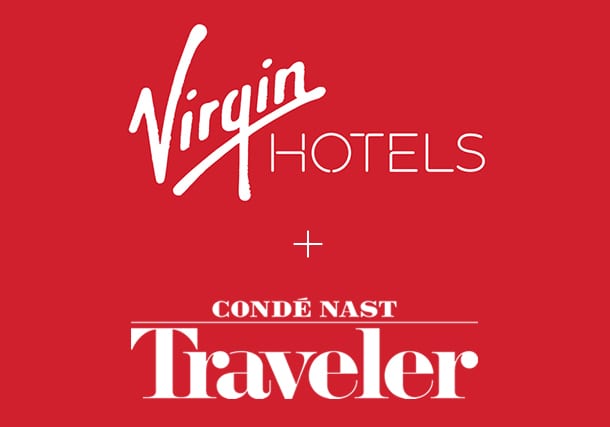 In a poll of more than 300,000 readers, Condé Nast Traveler’s 29th annual Readers’ Choice Awards recognized the Booth Hansen designed Virgin Hotels Chicago as the #1 hotel in the United States and the 6th best hotel in the world.